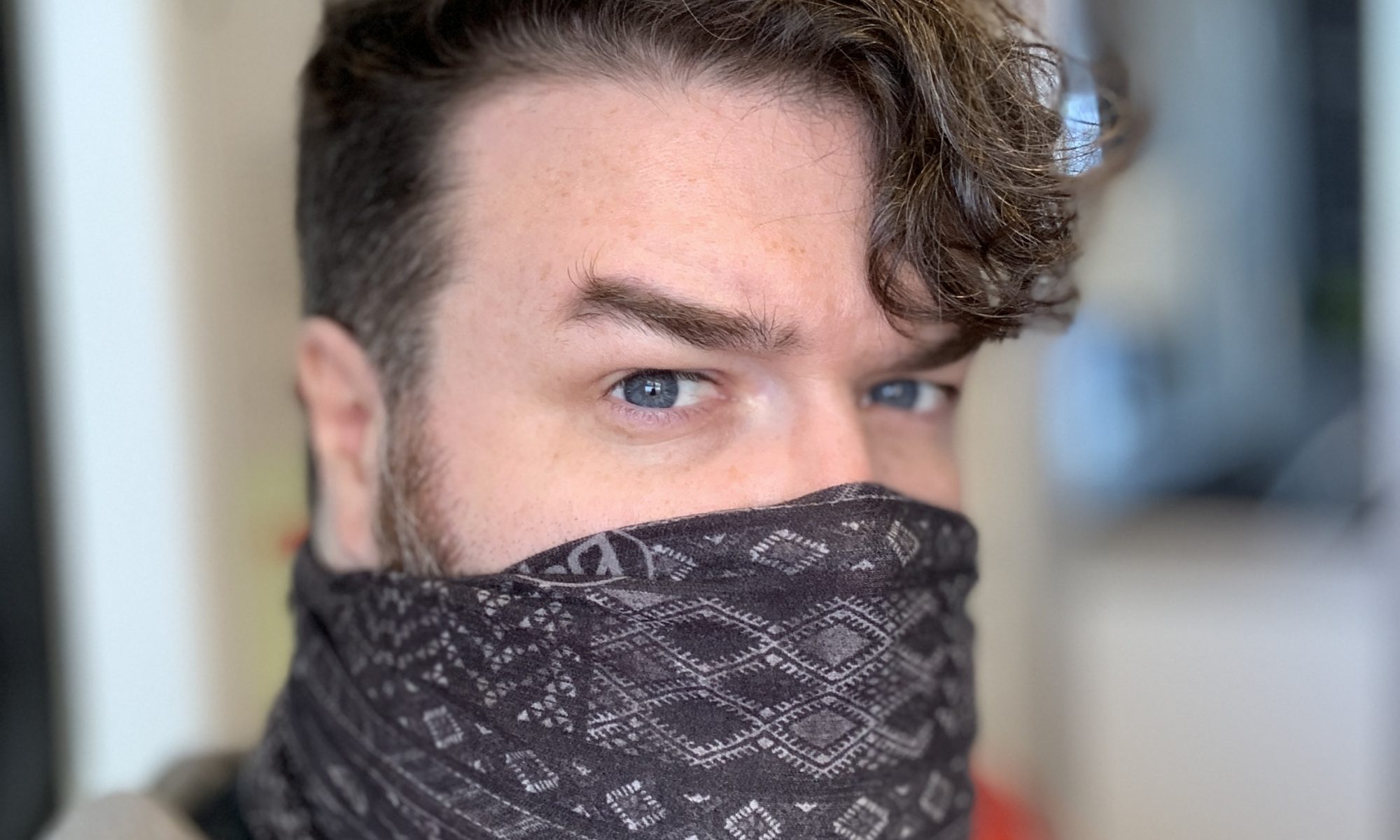 What behaviours do use to keep others from getting too close to you? Explain their effectiveness in keeping others away .

I avoid compliments and being taken care of like the plague. I know it comes from my upbringing somehow, but I’m not entirely sure where. Perhaps with the focus on humility in traditional Christianity. But I have a really hard time when people lay things on thick, or when they tell me to just relax and take care of something entirely for me.

I’m very self-reliant and tend to be really good and figuring things out on my own and then doing them, mostly because I have had to for a good portion of my life.

But I actually love compliments. They make me melt. I love when someone takes something over for me and caters to me completely. It feels amazing.

I keep people away because I have been so deeply hurt by the people closest to me, and these behaviours are effective at keeping people away, but it’s not good for me.

Think about a passion, topic or item that you feel passionately about. Where did that passion originate?

I’m very active around social justice, and this has a couple sources. When I was younger, I was bullied a lot in school. When I entered highschool, I allied with some other kids who were typically outcast from the main group. We would practice different self-defense techniques in the hallway at lunch break. I also learned some of the history of the First Nations tribe I grew up with and the different ways in which white Europeans had exploited them. When I was in college, I read The Autobiography of Malcolm X, while I was getting involved in a lot of anti-racist groups on campus.

This, combined with my faith’s teachings on caring for “the least of these” and the defense of the oppressed, provide the foundations for the kinds of things I fight for today.

What two regrets do you have when looking back over your life? Do these regrets prevent you from living life in the present? Please explain .

I find it hard to really dive into regrets too much, because I know the difficult things I went through really shaped who I am.

But I’ll never advocate for hardship as a way to grow character. I’ve been through truly horrible things and been treated very badly, but I don’t think those things NEEDED to happen to me.

I regret that I had those things happen to me. I imagine what I could be if I did not have to deal with that trauma.

It reminded me of a poem I wrote back in 2017 called Consider Jazz.

If you could design a room just for yourself, describe in detail how you would decorate it?

I would knock out the closet in my master bedroom, and build a stairway that would lead to the 3rd floor onto the top of my house. The entire floor would be open, with vaulted ceilings, and floor-to-ceiling windows on the southwestern side. The windows would be able to be automatically open and close depending on my preferences or the temperature throughout the day. The blinds on the windows would also be automatic, and white, so that they could be used as a projector screen at night. The northeastern wall would be covered in books and art. Towards the front of the house would be where my bed would be, with a meditation space, giant pillows and bean bag chairs everywhere, and hanging plants with automatic watering systems.

Toward the back would be the master bath, which would be glassed in with a central drain in the middle of the floor instead of a shower section. The entire bathroom would be the shower, where you could just walk around in it as if it were a warm summer rain. I would have a jacuzzi in one corner, which would be half in the bathroom, and half out, so you could be in the tub and hold conversations with anyone in the main room.

I’d have a gas fireplace (because nobody wants to haul firewood up 3 flights of stairs). I would have several overlapping oriental rugs on the floor, and under that, hardwood floors.

Out the back would be wide balcony through full french doors, and that would look out over the backyard, with a trellis covered in grapevines, and a hammock. Torches would be on every post for lighting, and big comfortable outdoor couches.

Think of a healthy fun activity that you’ve always wanted to do but have never done. What has stopped you from participating in this activity?

I want to go tubing in a river! I just need to buy some tubes and go! I’m going to go next summer.