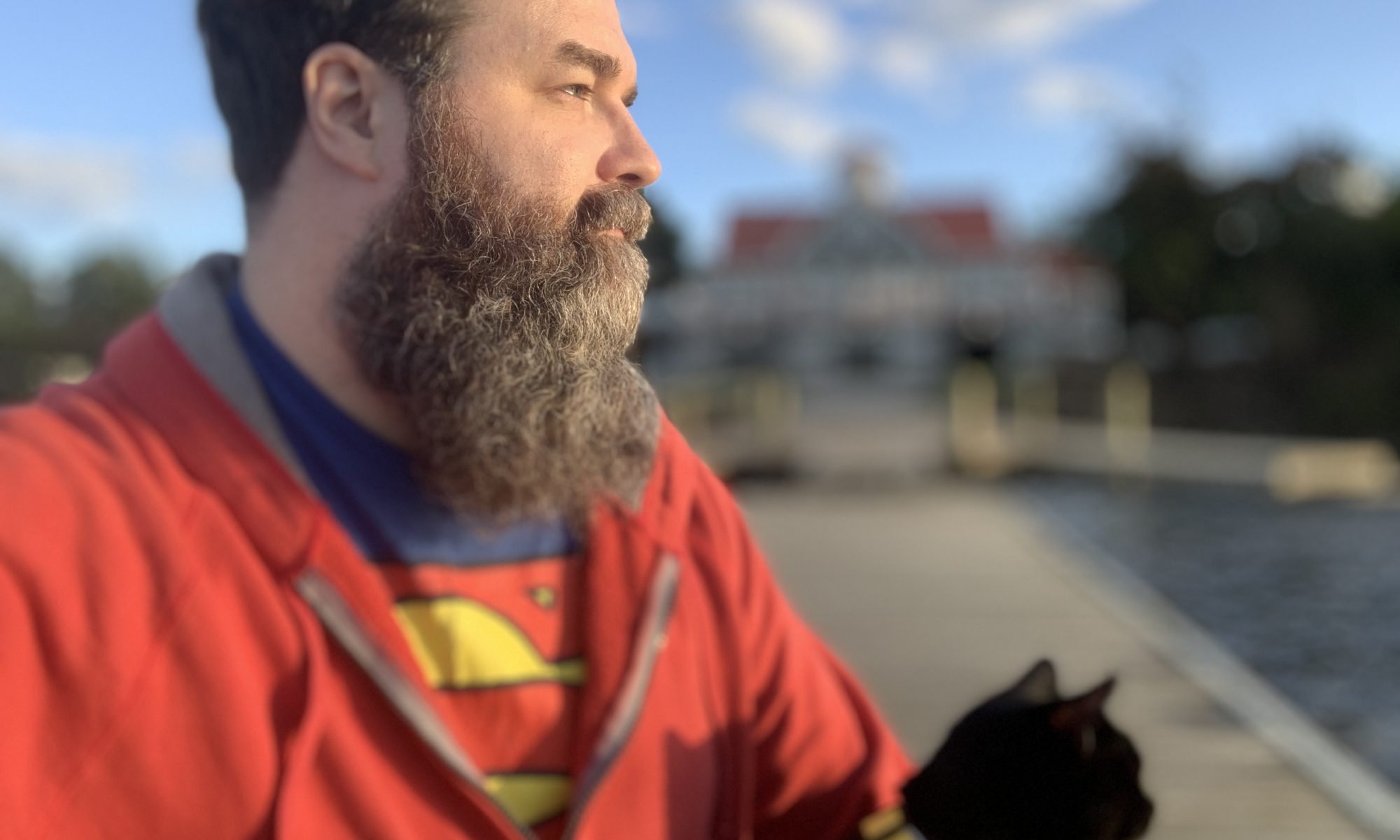 What do you normally take for granted?

My therapist took me to task this week, pointing out that I will often justify other people’s treatment of me, and adjust my own behaviour rather than asking for what I want or need. And it’s to the point where most of the time I don’t even think about it; if problems come my way, I take for granted that I will be ok because I’ll just adjust.

The real problem is when I get asked of so much, or taken advantage of to the point where I can no longer give or adjust. That’s when I breakdown. But even in my broken down place, I will still blame myself for the breakdown, apologizing for my own failing under pressure, rather than identifying the pressure itself.

It is bad to the point where I won’t even be able to correctly identify what I’m feeling. If someone wrongs me in some type of way, I’ll avoid feelings of anger and disappointment by focusing on the other person’s reasons for wronging me and justifying their behaviour. I have to really sit quietly and concentrate to try and identify how I actually feel about some things.

What is something you wanted for a long time, but then once you acquired it, it wasn’t as useful as you expected?

When I was a little kid, my parents wouldn’t let me have a Nintendo. Initially, I thought it was because we weren’t able to afford it, but even when I asked my grandparents or my aunts and uncles for them as gifts, my parents stepped in and turned it down.

I would end up going over to friends houses where we would play Nintendo together for hours, but I was never really good at them because I didn’t have one at home. I even tried saving up for one to get one on my own, but my parents still said no.

When we came to the USA for my last year of high school, things shifted a bit. My little brother was allowed to get all kinds of video games. I was upset about it for a while, but at 16, I was on my way out of my parent’s house and on my way to college.

Right before I moved out, I found a gigantic crate of video games and a old Nintendo console on the side of the road that someone had thrown out. Excitedly, I brought it home and hooked it all up the gigantic wood-paneled TV we had in the living room. Everything worked, and for several hours, I played with my little brother.

But after those few hours, I got up, and went for a bike ride. I maybe played a couple hours a week after that, but I just wasn’t as interested in it. When I went off to college, I gave the crate to my little brother.

What is one magical memory from the past year?

It was cold. We walked along cobblestone streets slowly, picking our way across grandiose squares in front of city hall, occasionally getting splattered by chilly rain. She held on to my arm tightly, she taking strides slightly longer, mine slightly shorter, so that we could comfortably move together in a sort of simple dance.

A carousel whirled in front of us, and her eyes brightened. I nodded, smiling, and we bought a couple of tokens and climbed aboard. We had the entire carousel to ourselves, so we walked around the second level, taking pictures on the horses, before finally coming to rest on a swing, her head on my shoulder.

As the twirling slowed, we alighted back on the square, and continued on. Music filtered from the alleys, a flock of white birds rode air currents over the Seine. The sky darkened to a deeper, darker blue, and she pulled me down one of the brightly lit alleys, whirling past golden shopfronts until we ducked into a small cafe. Two hot chocolates and sweet and savoury crepes later, we sat. Warm, happy, and in love.