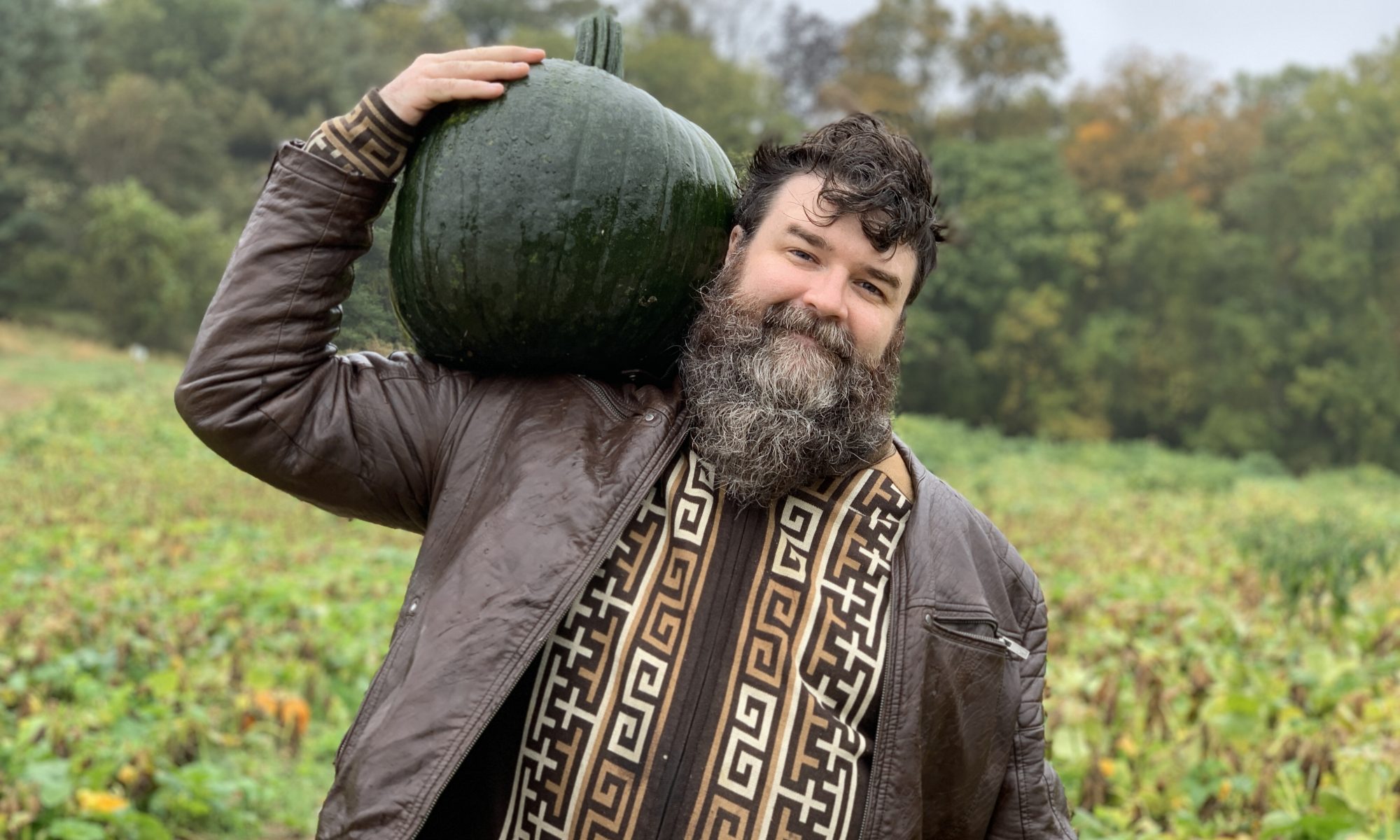 If you were Earth’s official tour guide for aliens, where would you take them?

I think I would show them the places and people that mean the most to me. I would bring them to my home village, introduce them to my friends there. I’d show them where I grew up, the forests I played and explored, the elders I learned from.

I’d show them my favourite places in Baltimore, have them meet the people closest to me, let them hear their stories. I’d show them beauty and growth, but I would also show them the things and places that have been hard too. I’d show how there is injustice in the world, but also how we’ve overcome it and built, and fought back.

If all your exes got together, what is one complaint that they all would agree on?

All the people I’ve dated have been very different. And they would really really not want to be in the same room with each other.

I think they would all universally agree that I have the tendency to be too hard on myself and work myself into a lather by beating myself up over things. That is something that has hurt the relationships I’ve been in, and it’s the thing that I still struggle with the most.

It manifests by me taking small criticisms, and really really exaggerating them into giant criticisms that would challenge the very person I was. I’d dig my heels in and get defensive and become really depressed.

It has only been in my most recent relationships that this did not happen. It was both because I had grown to take criticism a lot better but also because I was partnering with people who refused to take advantage of my triggers and traumas.

What’s one character trait that you hope you never pass down to your kids?

I’m not sure it’s possible to prevent, because at this point I see some of myself manifesting in them already. But I would really like them not to learn the temper I had when I was younger, and the aforementioned tendency to be too hard on themselves.

But I am doing my best to teach them the skills and lessons I’m learning now.

What is the easiest way to break your trust?

My threshold for trust is much much higher than it was before. I pay way more attention to warning signs and signals that people are not trustworthy, and am more cautious about getting close to people. But once I have put trust in people, it is hard for me to let go, even if they’ve hurt me badly. Repeated broken promises in which I’m hurt are the way that it happens.