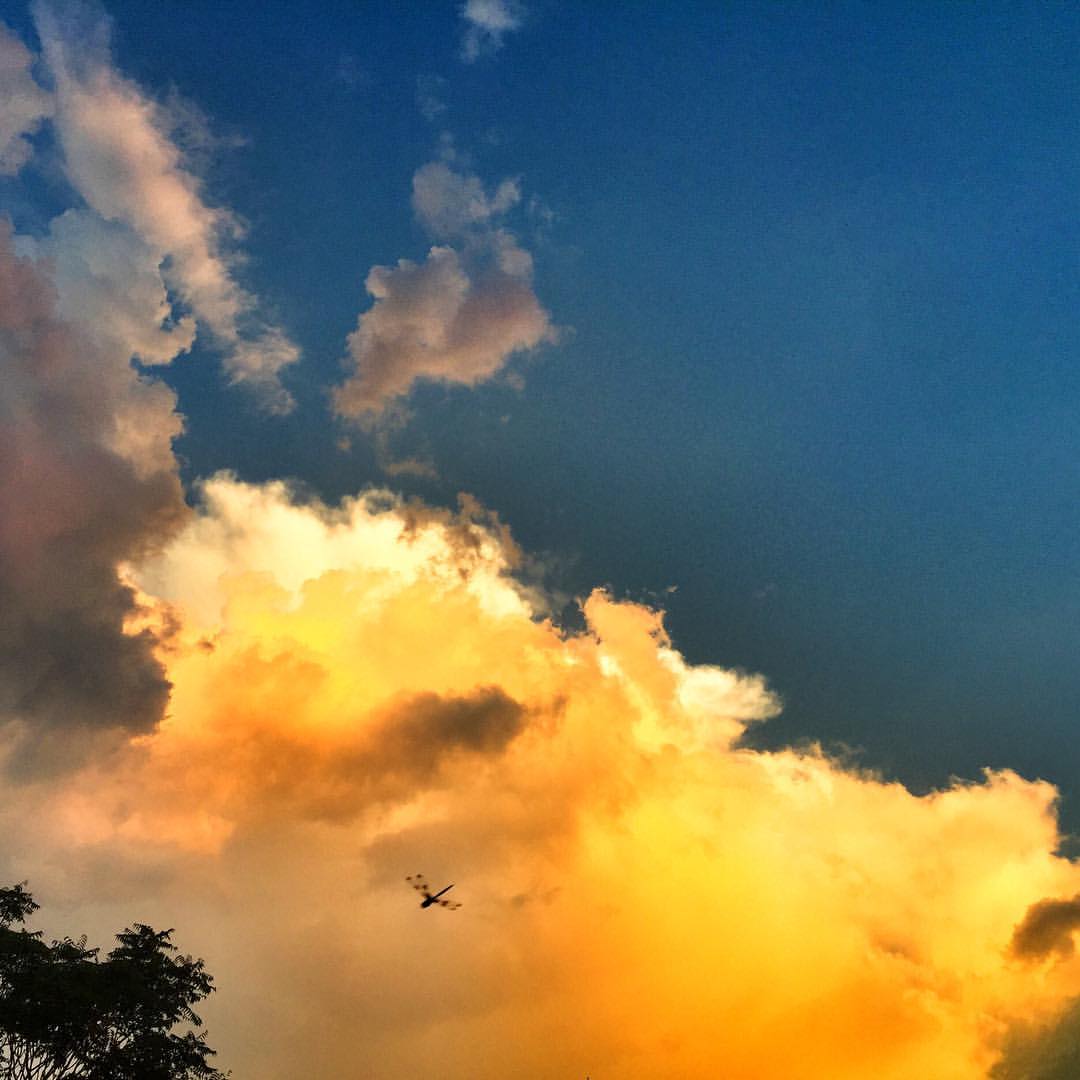 Today is the first day I live as someone who is divorced.

Though it was years in the making, the process ended with a quick thunderclap. I worried about it, and like most things I worry about, I tried doing research into how divorce worked. But I couldn’t find anyone who could tell me what the process was like.

My ex and I got up early, took the kids to school, and headed to the courts. We stopped to get our Separation Agreement notarized at a small mailbox shop on the way, and picked up some Dunkin Donuts. It felt like rocks in my gut, but I forced myself to eat. I knew going in on an empty stomach would have been worse.

Baltimore courthouses are in a cluster just Northeast of the harbour, and because they’re all together, we didn’t know exactly which one to go to. A friendly sheriff helped us in the right direction, across the street from where we thought we were to be.

It was odd being there; it was the same courthouse that I had done many protests at, where my friend Randy Gloss had been arrested, where Keith Davis Jr.’s court hearing was… it was strange.

We went in and the sheriff in charge of scanning people with the metal detector was barking at everyone, clearly having a miserable morning. I stuffed all of my electronics and my belt into my jacket so that it would be easier to get through. But then he told me I HAD to wear my jacket. I fumbled everything back out and got through.

3 massive LCD screens bolted to the wall had the names of everyone who was assigned to hearings for the day, and what room they were meant to report to. However, though the list was sorted by name, not all the cases were by last time. Ours was by first. My ex finally saw where we were supposed to go, and we got in line to board the ancient elevators to the third floor.

The courtroom was different than I expected; beautiful art-deco-brutalist woodwork, punctuated by technological additions like CCTVs and mics and something that looked like an XBOX motion scanner. It was cozy, with paned windows lining one wall looking out over a roof; it felt like a small chapel. Several other people were already in the room, but nobody sat together. We took a pew together in the front.

Immediately, the court clerk asked if I had provided the proof of how I had done the calculations for the child support figures I had put down. My heart sank. Though I’d gone over everything in painstaking detail, the tool used to calculate the figures wouldn’t print. I’d saved a copy on my computer but didn’t have it with me. Fortunately, I remembered all the numbers and managed to fill it out on my phone.

There were several cases before ours, which felt awkward. We watched several divorces play out in different ways in front of us; couple’s heartwrenching moments playing out feet in front of us. A couple in which one parent almost lost child custody because they were 30 minutes late, who then argued with the magistrate. A couple who had been married for over 25 years, who were battling over the deed to a house in foreclosure. And then… it was our turn.

After verifying the pronunciation of our name a bunch of times, I asked about a law that had just gone into effect in Maryland. Starting October 1st, a full year of separation is no longer required for a Mutual Consent Divorce. Though I understand the goal of the original law; to make sure that a couple had a waiting period before they rushed into a divorce, the law essentially made it a tax on the poor. Couples who couldn’t afford a second residence (like us) really could not get a Mutal Consent Divorce, because housing is so expensive.

The magistrate said we did qualify, but that we’d have to file an addendum, which we could do right then and there at the clerk’s office downstairs. We went down, filled out the paperwork, and came back up. The magistrate wanted time to look over our separation agreement while we did that.

I had put in a lot of research and time into the separation agreement, and my ex and I worked through the details in minute ways. It’s an odd thing; it is essentially a set of compromises between a couple that gets solidified into law when a couple gets divorced. It details out things like child custody, alimony, child support, dividing up debt and assets, and a bunch of other stuff.

The magistrate spent a good amount of time on it, carefully questioning us about every detail, making sure we both consented to every line item. I started to feel odd; why was she doing all this? I thought that this was just supposed to be a scheduling meeting so we could come in later…

She kept going, and then finished up with “very good, you’ll get a certificate in the mail.” I was confused. I raised my hand. “You mean we don’t have to come back to court?” Had this just happened? She smiled. “Not unless you really want to.”

Though the change in the law had happened a week earlier, we were the first case she’d seen it actually play out. Normally it takes months between filing and your first court appearance, so nobody had even applied for this new method. We were on of the fastest divorces the magistrate had ever seen. “I see the worst of people in here,” she said, “you two actually have your stuff together.”

We walked out, shell-shocked. We talked about a few things as we made our way back to the car, but I don’t remember any of it. Had this just actually happened? It felt sudden. Unrushed, but quick. We’d done all the work. It was over.

It felt like a tooth that had been waiting to come out for a long time. That needed to come out. And now that it was finally out, it was good. But also a deeply strange feeling.

I was exhausted. The weight of everything hit me all at once; slamming into me like a cold front rushing down the mountains. The pain was gone, but the labor it took to make everything work, to make everything just right, the mental preparedness I had to do just to get through it… the release of that was overwhelming.

Divorce is not something I had ever wanted. But it was something that was necessary. I knew it had to be done. It had been a last resort; a way that finally allows healing I needed, to grow in the ways I needed to grow, to protect the kids, to be able to be who I needed for them.

As I woke up today, everything felt different. I stepped outside; the entire sky was lit up in gold. The sun peeking through the limbs of the trees on the horizon. The air was cool, crisp. It is the first day that felt like fall.