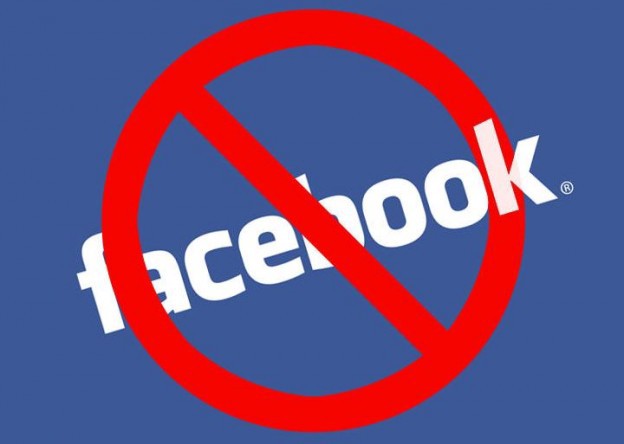 I talked about it before, but within a couple weeks I’ll be gone from Facebook.

It’s going to be complicated to disconnect, because I’ll have to turn off Messenger, and Instagram, and a bunch of other services. The sheer volume of applications and sites that use Facebook for me to log into is astounding.

Why are you quitting?

There are a bunch of reasons people quit, from proven studies about how Facebook worsens your mood, to how addictive it is. Some people quit because of how toxic people can be on here, or how invasive the advertising is.

However, the main reason I’m quitting is because of their egregious record on privacy. I recently downloaded my Facebook data (which you can do too), and I was shocked at how much information they tracked.

It may not work immediately. It took me a couple tries to get my data.

Another thing you should check is if credit card info is stored on there, which you can do by clicking on Settings > Payments.

I’m also disturbed by how little they tell you about new policies or changes, and how easy it is for them to give your data away to the highest bidder.

Zuckerberg has been consistent in his message that he does not care about people’s privacy, so long as he can make money.

There are other companies that do that too, but Facebook is a beast that harms other through my interaction with it.

Mostly. I also really dislike the way they deal with cyberbullying, fascism, and racism. Facebook is lax in all those areas. Even though I’ve done things like report the account of the Maryland KKK member who fired a gun at anti-racist protesters in Charlottesville, his account is still active.

Facebook is NOT a great place for activism outside of groups, which I’ll remain active in. I’ve been monitoring the views on my regular wall, and with each algorithm change, those go down.

Not only that, but they’ve REALLY changed their course on a lot of things. For example, here’s an interview with Facebook’s CEO saying “This is their information, they own it”.

Then, not even a full year later, Zuckerberg stated: “The age of privacy is over”.

But what about your family?

I have a lot of stuff on here, which I’ll slowly be cleaning out. It’s been over a decade that I’ve had facebook, there are family photos, all kinds of stuff. And there really isn’t another place like facebook yet, where nearly everyone is on it. It’s sad to lose that.

But I’d rather not be complicit in a system that harms people. And my being here keeps other people here. So I’m cutting ties.

So what does this mean going forward?

I also have several businesses that I manage on here, from Zerflin to a bunch of my own clients who pay me to help them with social media. I’ll keep doing that.

I’m going to be slowly archiving and deleting my content on here, especially photos. I have a giant photo collection on here, which Facebook uses to identify all of you. That makes me sick, especially since they can sell that data to other people.

I’ve made my last Facebook post ever. Unless they do some serious work to change, this is it.

Can I talk you out of it?

Nope. Though you’re welcome to talk to me about it, just not on Facebook. This decision has been 3 years in the making.

Where can we find you?

That’s easy. My website has links at the bottom left to every social media I’m on. I’m sure you’ll find something we have in common.

What if Facebook is the only social media I have?