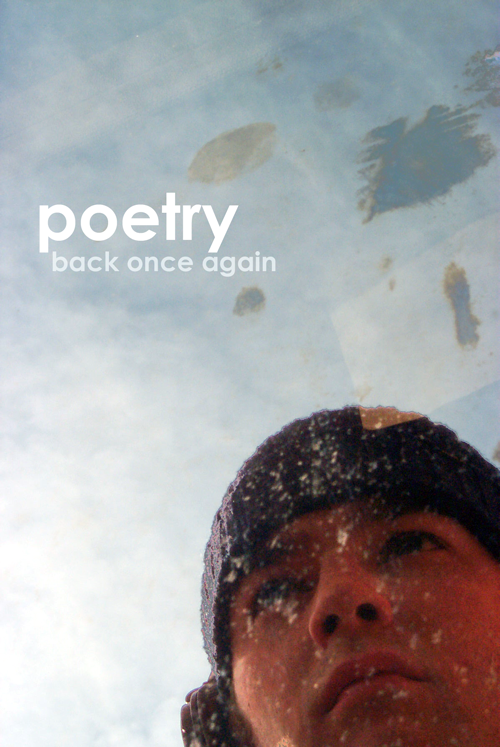 This was written when I was loosing my almost ever-present bouyant personality. It seems strange now, how the person who betrayed me the most boosted me the greatest. I’m forever indepted to her, and yet she hurt me so badly…

Stories for other times.

The poem is a reminder for me now, whenever I’m feeling down, or if I’m loosing my grip. I reminds me not to focus so much on the opposite sex, on stuff, on money, on other people. One simple advice always lifts my spirits: Look Up.

“You’re free”
He said, with a gentle smile
I curled and sighed softly,
My timbers shaking as I did

I ventured out into the well-known space
Knowing all too well as I did
the instability of my own footsteps
could only be sure if I stood in the same place He did.