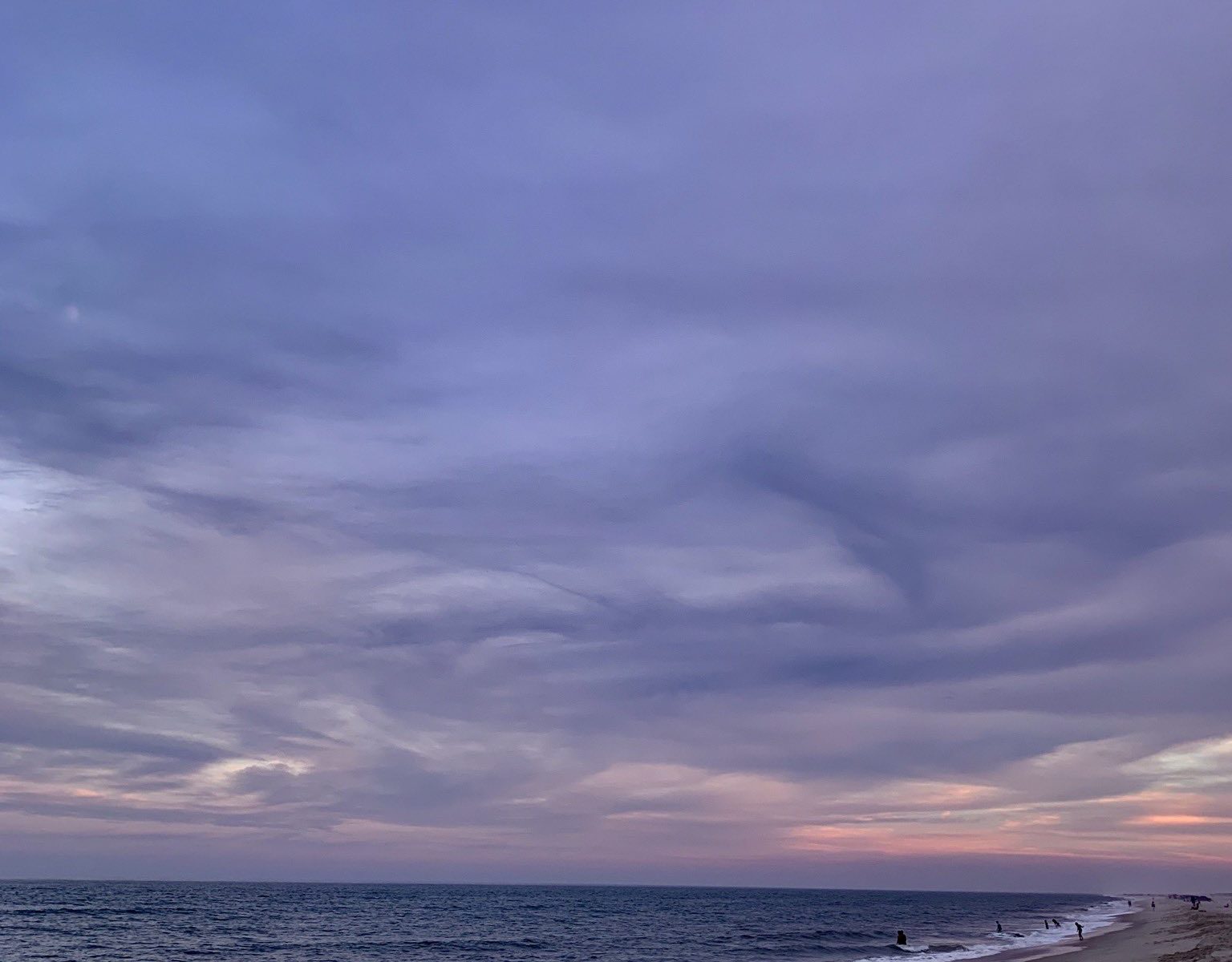 What kind of situations do I avoid? What does this evasion say about my previous experiences or beliefs?

Normally, I try my best not to avoid things. If I’m anxious about something or if a situation gives me apprehension, my typical tactic is to dive straight in, guns blazing. Whether I feel qualified for it or not, whether I am in company that is familiar to me or not, I’ll pretend I belong there until I actually do.

This doesn’t mean I don’t feel like an imposter; I feel that way all the time. But I have the confidence that I can fly by the seat of my pants, and fake it until I make it. And I have this confidence because 9 times out of 10, it turns out ok.

The one place I don’t feel like it always turns out well is in love. Because nearly every relationship has ended in tragedy, it’s hard for me to understand that new relationships won’t also end in tragedy.

It’s also hard for me to be ok with them ending, because I fear that tragedy and heartache as well. It’s only been recently that I’ve had a relationship that ended and there wasn’t tragedy. It was a very new and strange experience for me, but it’s made me more confident in growing and moving forward.

Talk about an unrealistic expectation that was imposed on you as a child. How did you feel about it then, and how do you feel now?

I’m not entirely sure if this was something that was put on me, or something I put on myself, but I really felt like I wasn’t allowed to express emotions fully unless it was happiness.

Anger was one of the biggest emotions I’d stifle; to the point where I would constantly stifle bottle it up , and it would inevitably explode out on its own when I could not take the pressure anymore. For a long time I just believed that I had a very bad temper, not realizing that healthy ways of releasing anger could even exist.

When something hurt or made me feel bad, if I cried I was told to grow up, and that crying was childish. That had the same effect, where I would try to hold back the tears. But inevitably, they would just come out.

Now, I’m discovering ways of letting out frustrations, and letting myself be a more whole and complete person. Writing helps.

What is the courageous thing you’ve ever done? How did it make you feel?

I had a tough time figuring out what was the most courageous thing I’ve ever done. I’ve faced down bears, helped keep peace in Baltimore in the middle of the night, and pulled people from burning cars.

But if I measure by things that were challenging for me, which required the most effort and taxed the deepest part of me, then easily the most courageous thing I’ve ever done was ending a relationship.

It meant standing up for myself, realizing that the damage of staying outweighed the benefits of staying, and making the move.