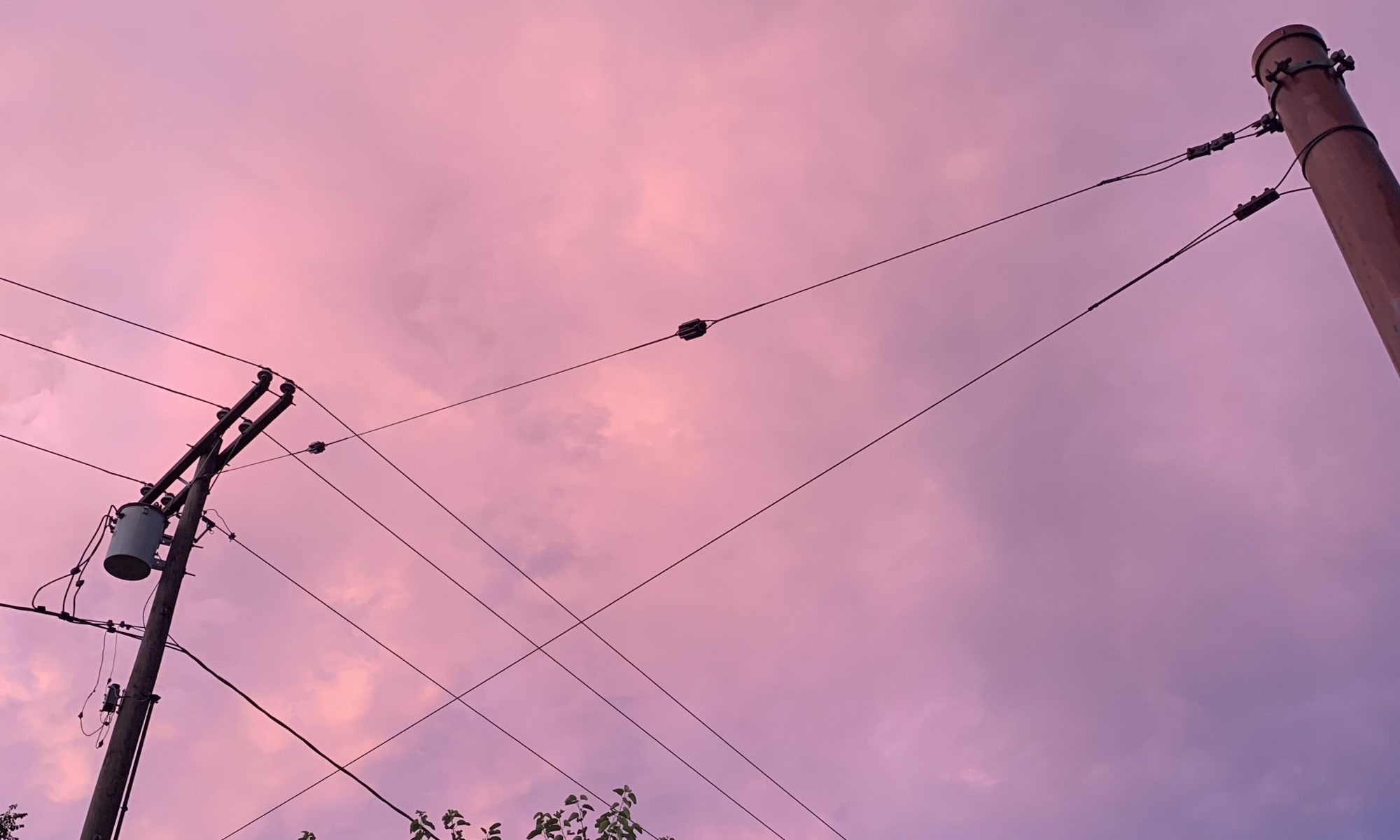 What is something that you do that is harmful to you, a self-defeating behavior? How did you get started participating in this behavior? What keeps you doing it?

The biggest thing I’m doing is not sleeping properly. I’ve been getting slightly better at actually getting into bed around midnight, but often I’ll stay up later just being on my phone.

I began staying up late in college. I had to take a large number of credits just to pass because I had switched majors, and because of that I just got into the habit of staying up late and getting assignments done. I was also working at the same time, and ended up sleeping very little and just catching up on the weekends.

When I graduated, though I had day-jobs, my goals was to have my own design agency. So no matter where I was working, I would come home, eat dinner, and get right back to work again, staying up until 2 or 3 designing things.

Now, however, I’m just in that same habit of staying up late. It’s gotten to the point where I just don’t even design as well unless it’s late at night. And also, my body is changing, and I wake up early with the sun no matter how late I stay up the night before.

One thing I’ve started doing is darkening my room down so I can sleep later if I need to, or even take a nap during the middle of the day. But I’m still trying to get sleep habits down, and a pandemic doesn’t help!

What I need is just a more diligent schedule, because I feel so good and healthy when I have that schedule.

Would I be proud of myself if I spoke to other people in the way that my thoughts speak to me?

I definitely think I’m much better at it. I never talked to myself in positive ways at all, because I felt it was both conceited and a little corny.

Because of that, I didn’t listen to myself very much, and wouldn’t trust my own intuition. Warning flags would get ignored, and I would end up getting hurt by things that could easily have been avoided.

Now, because of some really gentle but strong love I’ve received from people, it’s helped me see the negative ways in which I’ve spoken to myself, and changed it in major ways. If I’m tired or feeling down, I’ll catch myself slipping back in to those habits… but this time I’ll change it and fix it.

I’ve learned that it would be very against my nature to even approach conceitedness. That has helped me listen to myself a little more, and sometimes that voice and be really encouraging. I can really be kind to myself if I let myself.

2 Replies to “Sleep & Talking to Myself”