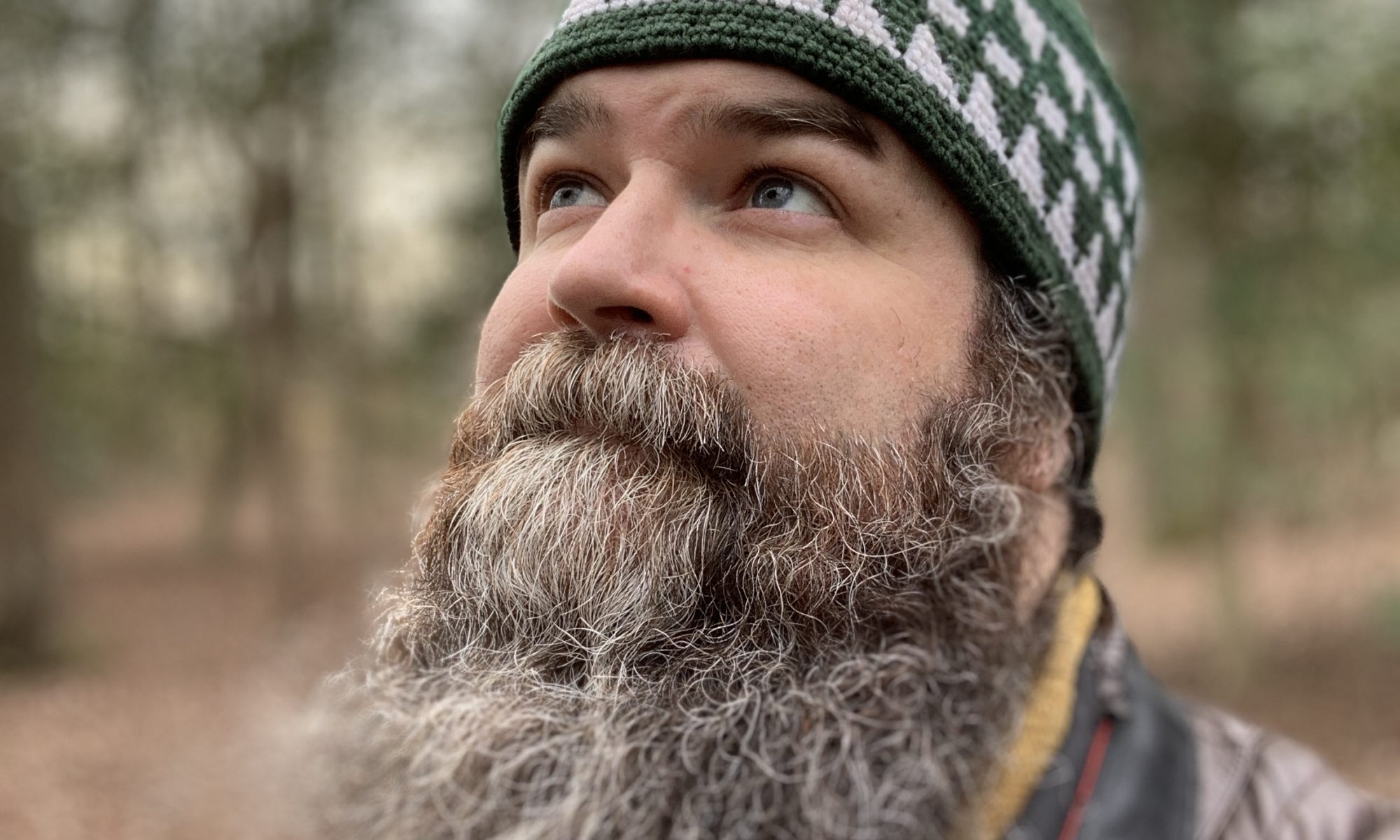 Note: I noticed the Mailchimp hasn’t been working for a few months, so if this is the first email you’ve gotten in a while, that’s why. I have been writing, and you can see an archive here.

• Other than money, what have you gained from work?

Working taught me a lot of things. When I was little, I go over to ᓄᒧᓱᒻ Tommy Einish’s cabin, and he would give me a 1$ coin for chopping firewood. When I became a teenager, Oksana Choulik hired me to paint the ageing McGill Subarctic Research Station. She paid me well, but the work was really hard, and my shoulders and back ached every day. I got an allowance from my parents when I was young, and always managed it reasonably well, but the hard labour really showed me how much each dollar was worth. After I started working, I held on to money a little more instead of spending it so easily.

When I worked my first design job at Huggins Printing after I graduated college, my boss, Chris Gustin, knew I was building Zerflin on the side, so he shared a nugget of advice that I never forgot: He told me to put aside 30% of all profits in a savings account for taxes, and put aside another 10% in a different savings account for emergencies with the company. It has helped me so much.

• Of all living people, who would you most like to have a three-hour dinner with?

This is a really tough question, because I am missing so many people in the middle of this pandemic. So I might as well just list them.

I’d love to have dinner with my parents. It’s been so long since I’ve seen them, and it really hurts to be so disconnected from them. I had plans to see them more than usual beginning in 2020 because I wanted to make sure I was joining them on trips to my home village. Instead, I haven’t even been able to visit them in their home in Ontario.

I’d love to have dinner with my ex-girlfriend Marilyne. We’ve remained really good friends, and still have a lot of love for each other. I would just love to see her and spend time with her again.

I want to have dinner with my best friend, Ayinde. I haven’t heard from him for a while now, and I worry about him. Communication seems to have gotten worse with the pandemic. It’s strange because even though there is more actual time to do things, daily life’s exhaustion is also heightened, making it harder to plan and connect. I think I’ll make it a point to send him a Marco Polo this week.

• How would your parents describe you? Were they accurate?

My parents have described me in a bunch of different ways. When I was young I remember my mom describing me as both conniving and recalcitrant (on two different occasions), because I had to look up what the words meant in our giant dictionary. I don’t think those were meant to be positive; at least I didn’t take them as positive at the time. It stung once I figured out what they meant.

Today, I wear the recalcitrant badge with honour; I question authority at every step, and make sure that the authority has the best interest of the people in mind.

Lately my parents have described me in much more positive ways. They have talked about how they’re proud of me, and those kinds of things help to heal old hurt. But also, growing into myself and learning to define myself and who I want to be has helped as well.