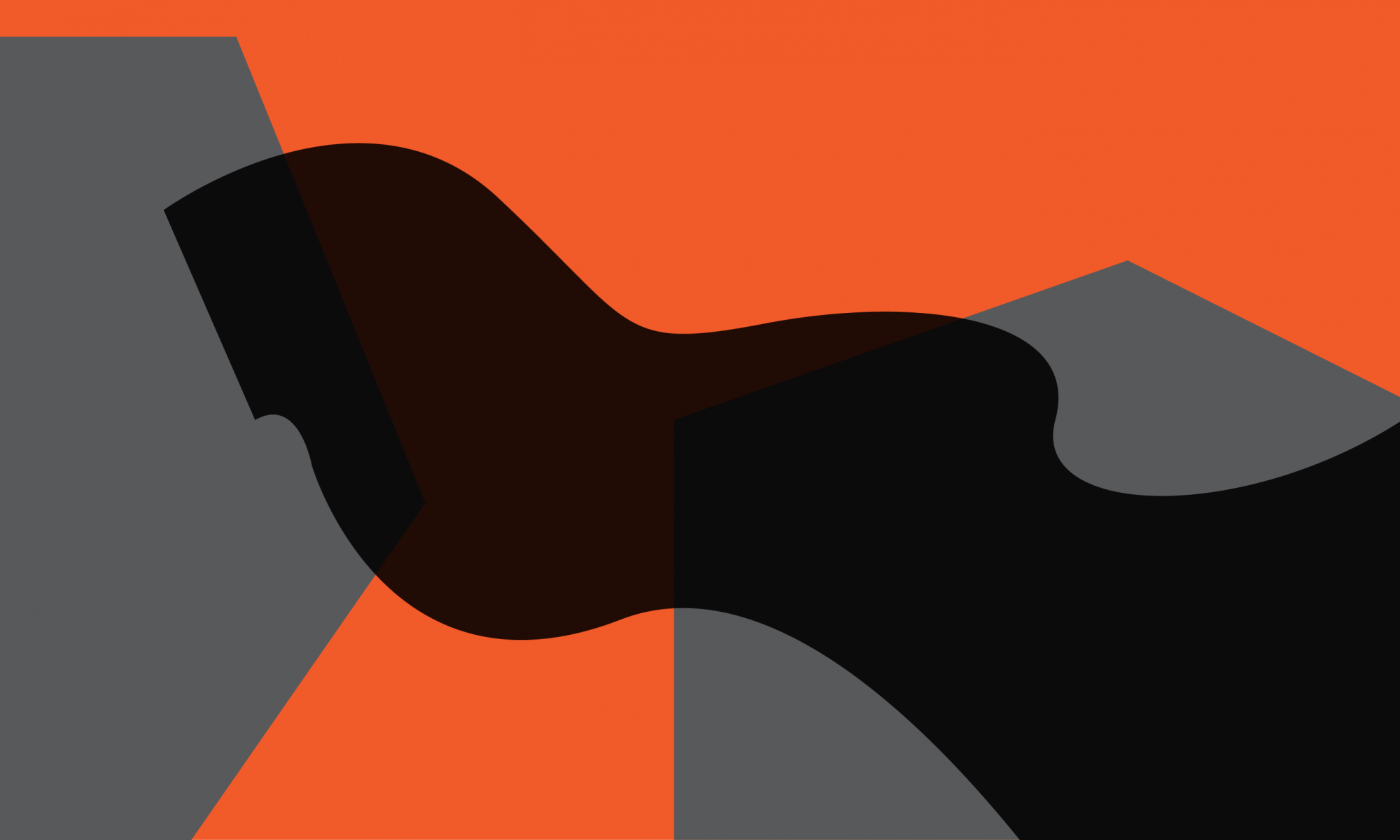 The government asks us to remember this day, to memorialize it with hashtags and news articles and statues and vigils and sermons and moments of silence, but it dictates what part of the truth we remember. We’re called to remember the police, the paramedics, and the firefighters that put their lives on the line. We give a moment of silence to the thousands lost in the towers that fell, the Pentagon that was hit, and the plane that crashed in Pennsylvania. We’re asked to remember the pain and suffering of those who died, to never forget the trauma our nation endured, and to take pride in the resilience we have as a nation against terror.

And those are good things to remember. But some of us remember some other things that happened on this day.

Today is the day that an all-male group of Saudi religious conservatives attacked the US centres of commerce and government.

Today is the day that led us to let our government spy on us; it’s own citizens. It led us to let is militarize our police, and led us to see xenophobia as a matter of national security.

Today is the day that led to the expulsion of thousands of people from the United States, including many of my own classmates, using the removal of H1-B visas, work visas, and tightened and discriminatory immigration laws.

Today is the day that we let our government attack a country that wasn’t responsible for our pain, ballooning our military and lining the pockets of our vice president.

Today is the day we launch into a war, that at the time of writing this, has not ended. A war that has killed around 300,000 Afghan, Iraqi, and Pakistani civilians. All this because of the 3,000 we lost on our own soil.

Today is the day we begin to gear up to attack Iraq to find Weapons of Mass Destructions, even though:

Today is the day we let our politicians and religious leaders begin to demonize all of Islam, even though most extremist attacks in the United States are carried out by Christians.

Today is the day that accelerated the hate against spoken and written Arabic and against Arabic peoples, despite the fact that there are 15–25 million Arab Christians, who when they say The Lord’s Prayer, use the name of Allah.

Today is the day we let the media tell us that this was new and different and random, despite the fact that the World Trade Center had been bombed before by religious extremists in 1993.

Today is the day that we became comfortable with the president lying to us about “terrorists that hate our FREEDOM”.

Today is the day in which Americans codified a twisted combination of patriotism, nationalism and religious extremism into a common practice; the opposite of this is “anti-American”.

Today is the day that bred the fear of everything that allowed the government to pass The Patriot Act only a month later, treating its own citizens like criminals with complete impunity.

Today is the day after which we, as a nation, decided bigotry, hatred, indifference, dogma and absolutism were our greatest values. Not that they weren’t before, but this time we said it outright.

Today is the day we decided to buckle down on racism and profiling, just to “keep the peace”.

Today is the day that led us to create the Guantanamo Bay Prison Camp less than four months later, using it to rendition and indefinitely imprison people without trial.

This was based on a thread I wrote on Twitter.
You can read the whole thing here:

That day where an all-male group of Saudi religious conservatives attacked US centers of commerce and government.#NeverForget