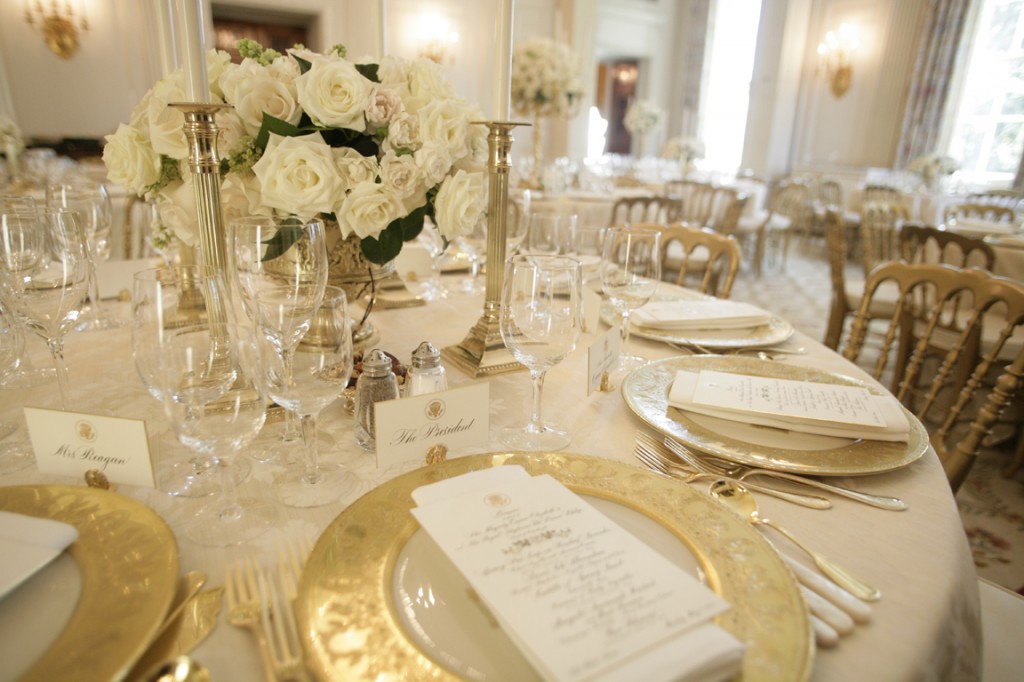 She smiled in a rather sweet way, but with an air of someone who is used to directness; as if she was waiting for the Wrap-It-Up orchestra to strike up, and planning her turn to speak. Tamika couldn’t stop smiling bashfully.

“I love your hair,” Michelle (as she insisted we call her) said sweetly, making Tamika blush even deeper.

“How did you all meet again?” She asked, and Erica launched into the strange circumstances. Ayinde wasn’t there, oddly, and I puzzled whether he was off chatting with the President. Former President? It was hard to tell. Where was I? When was I? I struggled to get my bearings.

We were seated at a table in a fancy room; pretty but not ostentatious Victorian decor surrounding cherry wood furniture with gold and white trimmings on everything. Waiters came and collected plates as we played with the remainder of our key lime pie.

Erica was well dressed. But this was not unusual. I grasped at a fleeting memory. Had she just introduced us to the Michelle Obama? Had this really happened? I reached for my glass of water and gulped.

“So, I hope you don’t take me too forward, but I wanted to know if you could look at these. I’m frustrated and I don’t know what to do to get them to turn out right.” The First Lady took out three papers from her purse and handed them to me. I took one, gave one to Tamika, and one to Erica.

Erica looked it over and was first to speak. “Wow. These are really bad.” She was right. The appeared to have been created in Microsoft Word. Design elements, if you could call them that, were giant royal blue boxes with yellow and white Times New Roman text on them. I instantly felt a tinge of pain as I thought of how it would feel to screw up so badly that the President’s wife wanted to go elsewhere.

“I know…” replied Michelle exasperatedly. “I tried. I really did. But perhaps I’m just not good at communicating these visual things. I just don’t get it.”

“Ben and Tamika can handle it. Trust me.” gushed Erica, “You did take a look at the things I sent over, right?”

The FLOTUS nodded. “You guys are really good. I’m perpetually impressed at how entrepreneurial you guys are. All of you!” She gestured at Erica too.

At which point I woke up. It seemed fantastical. Far-fetched. But oddly plausible.