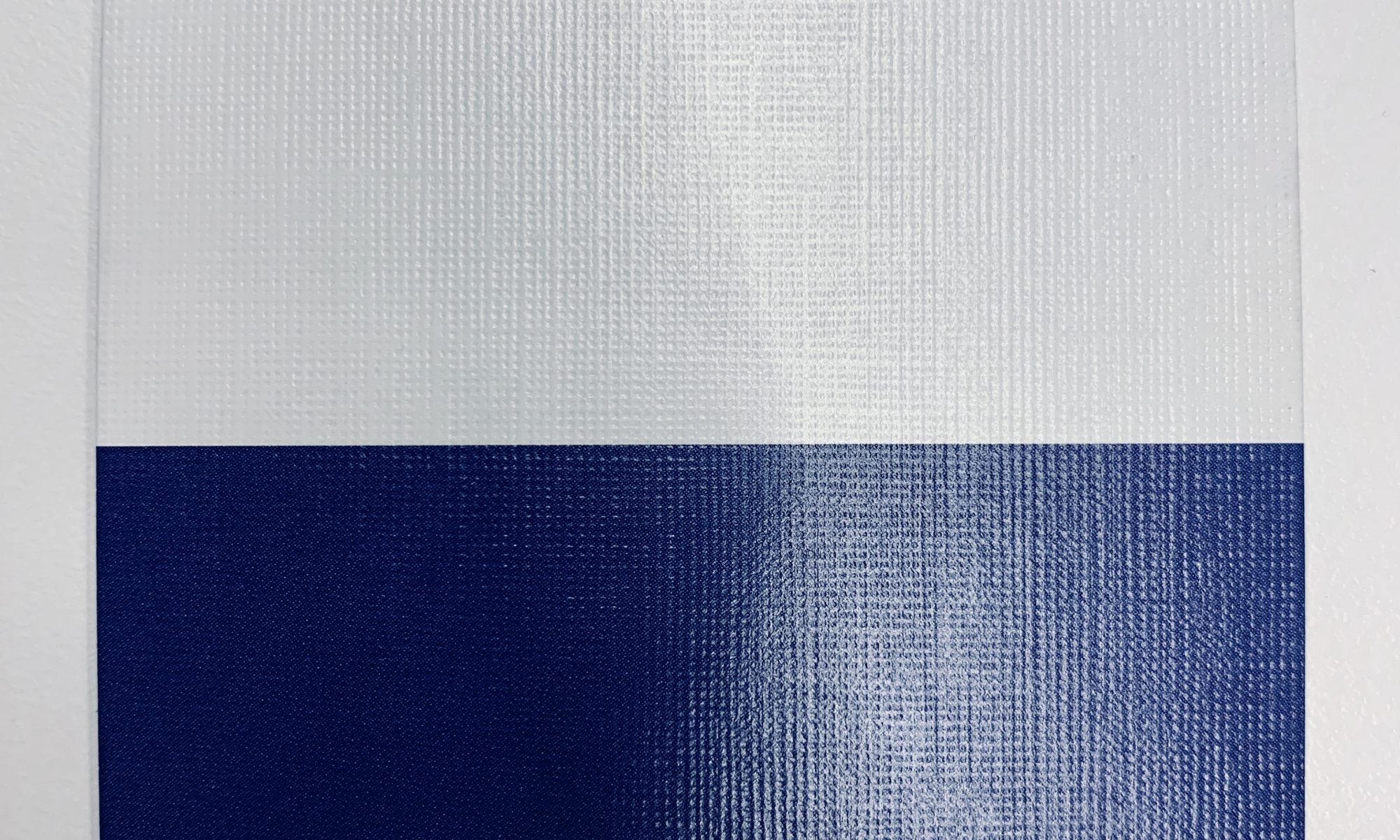 What irrational fears did you have as a child?

When I was a kid, I had this fear that I would die alone.

The strange thing was, is that I didn’t have a great fear of dying. I experienced many many brushes with death, and I was almost always alone during them. Being from the subarctic, death was something that was nearby in a lot of ways, whether it was with friends who overdosed or committed suicide, or by the sheer level of danger that being surrounded by 300 miles of empty forest bore. Though, in the forest, I never felt alone…

What I really was afraid of was growing old, and having no one to give love to and to be loved by.

And, it’s cheating to say that this was just a fear when I was a kid. This fear continued in my through childhood, through my teenage years, all the way through college, and deep into the majority of my marriage.

It held me with claws that sunk into the deepest part of me, so that I held on to each relationship, each friendship, each person I loved, with the same white-knuckled grip. I held on, even if they didn’t hold me in nearly the same way.

This ruined things. Many things. It had me hold on to my marriage far longer than I should have. It kept around me friends who didn’t have my best interest anywhere in their sphere of concern. It made me nervous, anxious, completely on edge that I was going to do or say something that would cost me these relationships.

All the while, I feared little else. I couldn’t even identify a single thing I was afraid of. I launched myself at things I was afraid of, often with dramatic results. But at no point was I putting myself and my own wellbeing as a priority.

Once I began facing my fear of being alone, through therapy and the support of close friends, I discovered this simple truth: Dying alone wasn’t an option for me.

Not only did I begin being my own best companion, and I began to not feel lonely anymore, but I realized that I would never truly be alone. People care about me. I have a family that is imperfect but cares about me. I have friends who are drawn to me and care about my wellbeing. Some deep. Some less deep. All of them matter. People are attracted to me and want to be in my company, who value my input, who love me.

Understanding not only that this is true, but that I am worthy of it, changed everything.

What was the last interaction like with the most toxic person you know?

This one is hard for me, because I think I might have a tough time labeling people as toxic.

I am constantly trying to see the very best in people, even when those people have done horrible things to me. It’s such a deeply challenging thing to call someone out for a bad thing they did.

It’s only when I started setting boundaries for myself that I realized that people I loved could be bad for me, and that I didn’t have to put up with it. Before that, toxic people literally controlled almost every part of my life, which meant that I was miserable for a good portion of it.

Now, if someone is toxic, rather than internalizing it and trying to see what I need to do to change to be less offensive to them, I am much quicker to let them, and whatever they were being cruel about, go.

That doesn’t mean I don’t listen to anyone or take advice from people. In fact, I feel like I listen more now, because I’m more choosy of who I listen to and invest time in. I have a greater bandwidth to be there for people who really care and love me.