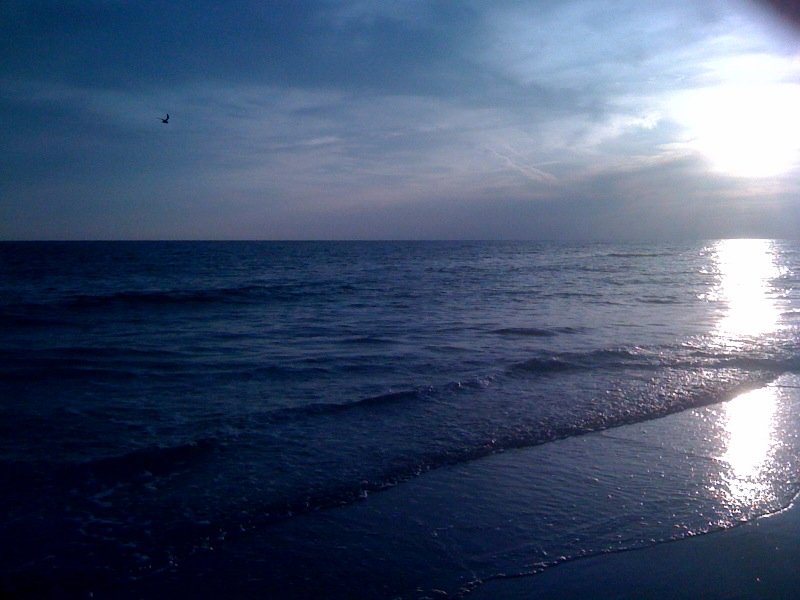 When was a time that you got into something without reading the fine print?

Today. I signed up for a series of health studies as a “healthy volunteer” last fall, because I didn’t have health insurance and I was worried about not getting check ups regularly. When you volunteer to be part of control groups, they give you health assessments for free. On top of that, they typically pay you for your time, so I signed up for as many as I could.

This morning I had a screening for a study that was worth $4,500. They were measuring the effects of a drug for rheumatoid arthritis, and the side effects were minimal, so I was pretty excited about going.

When I went in for the initial paperwork signing, they walked me through the details, and I realized I hadn’t read how much time it would take. There was going to be 9 visits and 3 days of in-house monitoring, where I’d live in a dorm for a while. And they would be taking a lot of blood samples.

I hadn’t read all the details, so I was a little taken aback. I was still ok with it because it seemed like an adventure to me. But then they did an EKG test.

An EKG is a test in which they attach electrodes all over your body and measure how well your heart is pumping by monitoring the electrical signals it sends out to tell the muscles in the heart to fire.

When I first took the test, the researcher laughed and told me the machine said I was having a heart attack. She said it was probably because my chest hair was so thick, so she replaced the electrodes and tried again.

Again, the machine said I was having a heart attack. The researcher’s brow furrowed and ran the test again. This time, the machine said I wasn’t having a heart attack, but that there was definitely something wrong. I asked the researcher for a copy, and she printed me out one. A set of warnings in capital letters marched across the top of the page.

After putting me into the waiting room for a while, a doctor ushered me into a back room to talk. He was quite convinced that the machine was running fine, and told me while he didn’t think I should run to urgent care, I definitely ought to see a cardiologist within a week.

He told me the condition I had meant that my heart wasn’t sending electrical signals to the proper areas, but he was puzzled because this condition is a rare one and is usually exhibited in younger people, not older ones. I have has several EKGs in my life, and he was also puzzled that it hadn’t been picked up earlier.

He told me most people who have this condition live the rest of their lives with it, and he said I would be ok, but I should check it out soon.

So. Later on this week I’m hoping to see a cardiologist. Even though I hadn’t been fully aware of what I was signing up for, I’m glad I went.

What is my instinct telling me to do?

I am in harmony with all that surrounds me. I am at peace. I am wonderful. I rejoice in the truth of my being. I accept it as so and let it be.

Right now; this is true. I feel so peaceful right now. I think there’s an overwhelming sense of warmth I feel flooded with, and I am floating in it.

That doesn’t at all mean that life around me is peaceFUL. It feels chaotic and rough and tumultuous at times. But I feel like I can handle it. This is always true. Even when it

I know I might not be able to handle it tomorrow. I might take on water and feel like I’m sinking later. But right now, I’m shoring up, plugging the leaks, taking care of myself, making sure I’m using this time in which I feel good to stay vigilant and grow.

I also need to recognize that part of the reason I feel good is because of the love and affection I feel from others. That has energized me. But I need to make sure I’m also giving that to myself. I need to place small potted plants in the empty space I sometimes feel inside, and to water them and let them grow.

When was the last time you felt negative energy from someone? How did you deal with it?

This weekend I got some really negative energy from someone that I used to be close to. Normally, it would have stung harsher. It would have clung to me. It would have hurt for a while before I dealt with it, and normally I would have lashed back.

But I let it slide. I let it go. I recognized that whatever they were going through had nothing to do with me. And even if it did, if they were not willing to confront me directly about it, it did not have to be my problem unless I made it my problem.

When I made the conscious decision to do that, it was freeing. I felt light. I was able to focus on other things that mattered a great deal more to me.

And later, she apologized to me. That would have never happened if I had reacted in the old ways I used to.