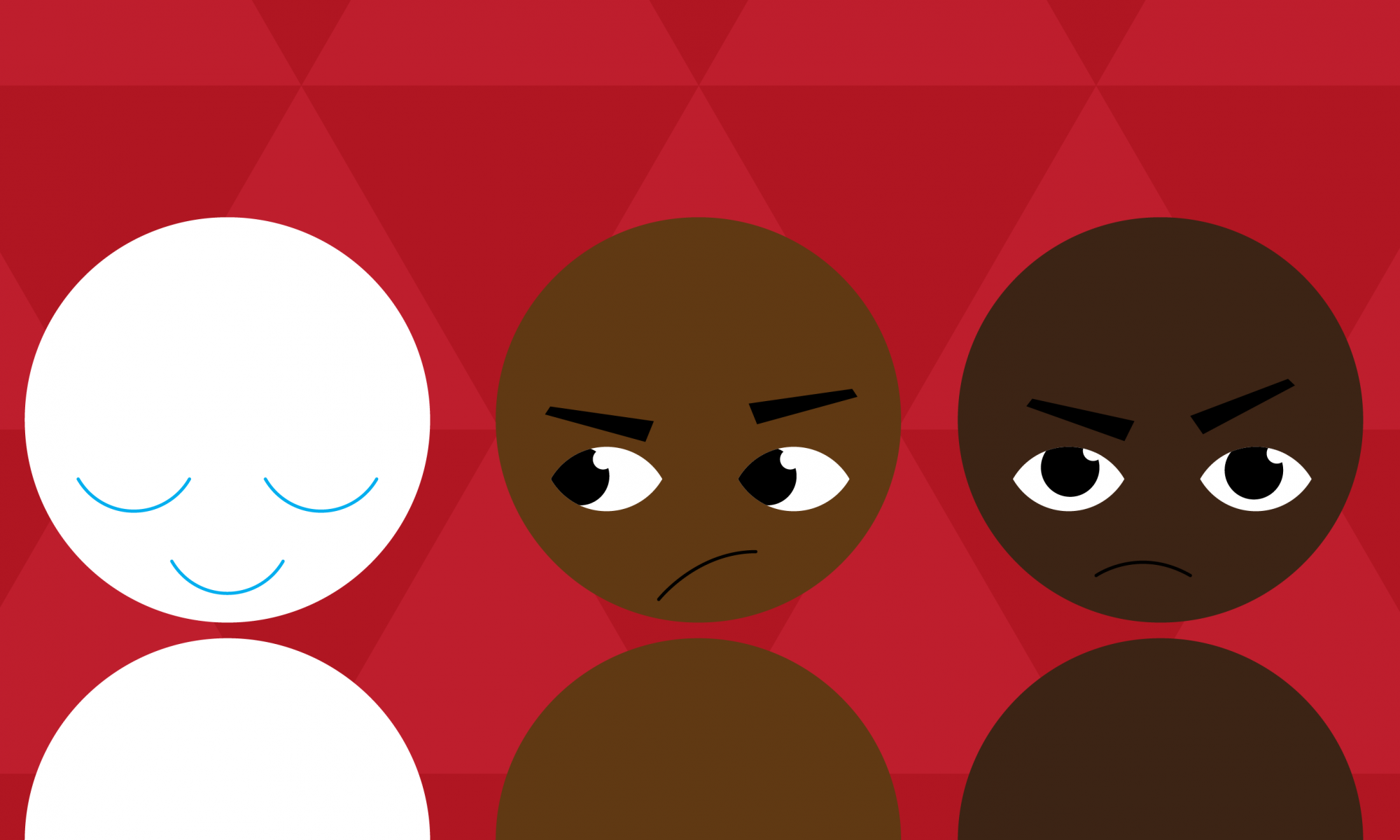 Last night I attended a vigil for someone who died in segregated Black Baltimore.

The white supremacists in Charlottesville are literally marching to keep places like Black Baltimore, and other economically starved areas of the country, the same. END_OF_DOCUMENT_TOKEN_TO_BE_REPLACED 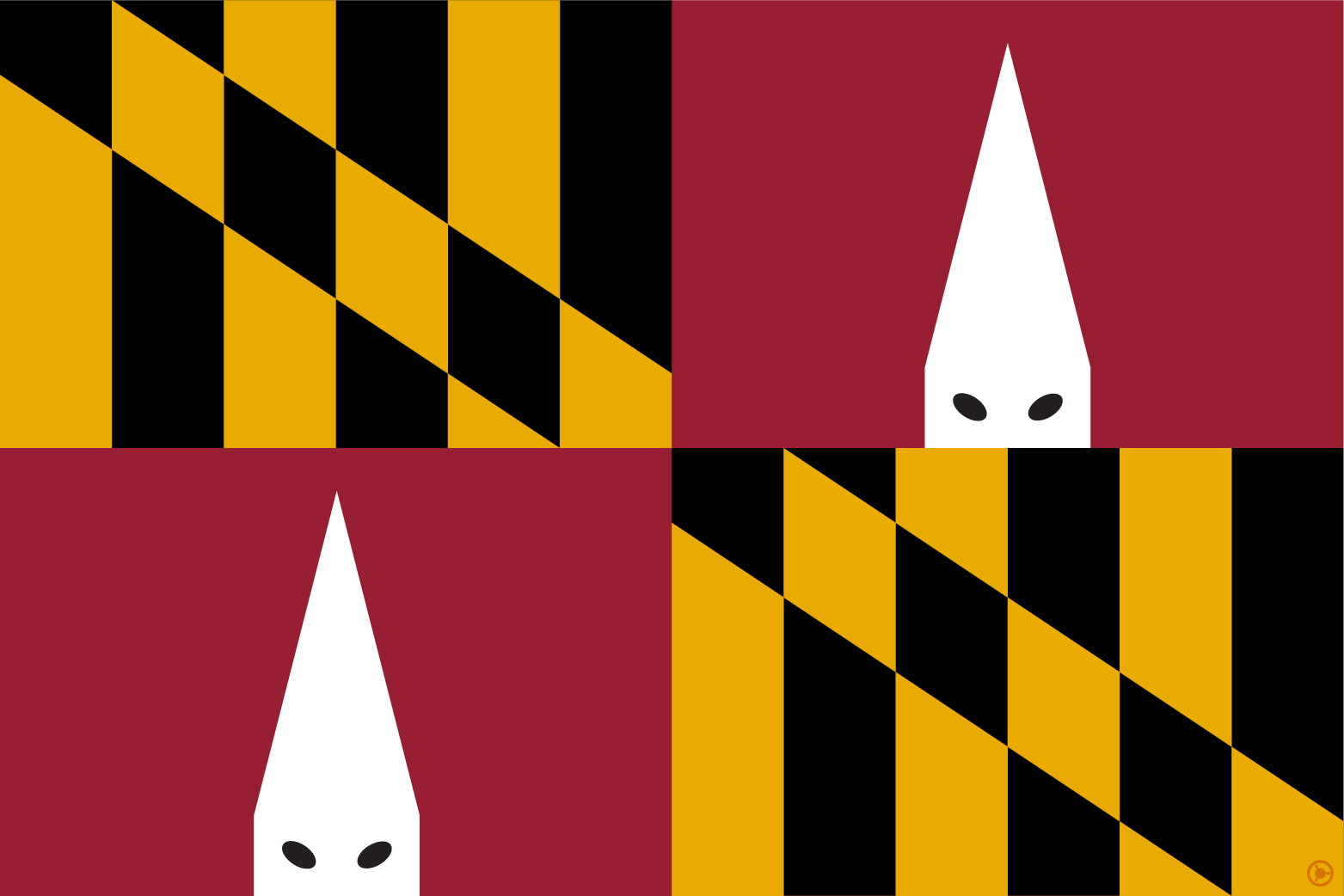 When I moved to Maryland, I was blown away by seeing the flag everywhere. I’d never seen so much pride in a state flag before. END_OF_DOCUMENT_TOKEN_TO_BE_REPLACED

This thing has been bothering me for a while now… Why do people feel the need to say things like “Oh, I just love little black babies!”.

And by “people”, I mean European-American women, and by “feel the need” I mean that they do it frequently enough to make me annoyed.

It comes more often now that we have Nya, but I can remember people saying it a lot when I was in college or highschool too. Girls in my class, remarking over one of the girls who got pregnant, actually began arguing on whether or not they would want black, hispanic, or asian babies.

The first time I heard of the concept was probably when my dad was reading the Little House on the Prairie books to us. The main character, Laura, a little girl of a homesteader family, witnessed a Native American caravan who were retreating from the East. And she said something to the effect of “I want a little Indian baby!”.
As if an Indian were just an adjective to a thing, and the thing were a baby. Just like a red toy fire engine. Or a blue bassinette.
As if a baby were something that could be aquired; and then dispensed with as the mood changed. Of course, Laura was a child in the book, and of course, her parents frequently said stuff like “The only good Indian is a dead Indian” but the passage about the baby rang in my head for a while.

It’s not really the fact that people say African American babies are cute. They are. So are European babies. Babies in general are cute. There are some that are funny looking, of course, just like there are funny looking people. But what gets to me is people saying that they “want one”.
At one time, European Americans in this country could point at a African American baby, say they wanted one, and for a price, could get it.

Maybe it’s because people with more melanin have traditionally been enslaved. Sure, it’s been a long time. But these things tend to lead to other things, like this t-shirt. Though it would seem just as degrading to me if an African American said it about a white baby.

The reason i’m ranting is that someone said this to me just recently about Nya, and I had absolutely no idea how to respond.
I talked to one of my coworkers about it, and they laughed.

“It’s ok,” she said, “the proper response to something as ignorant as that is to say ‘I like the pasty white babies too…'”