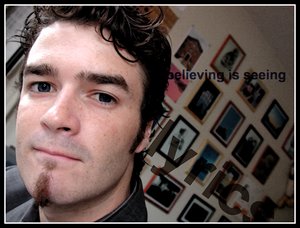 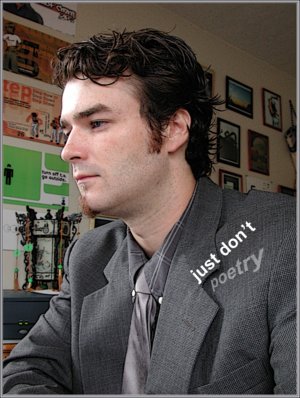 The result of listening to too much soulful Stacy Kent.
If you don’t know who she is and have never heard than name before, check her out.

Don’t kiss me when I’m sad
Don’t pay me so much mind
Don’t say how much you care
It’s just… just…. Just…. something I can’t take 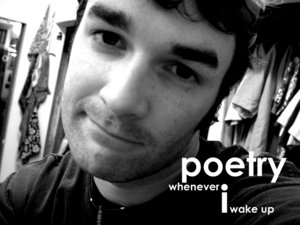 This is what happens when someone who already views the world optimistically is given something that would make the average person insanely happy.
Everything else is gone, and I just glow…

.:edit: I decided to write this poem out in a tiny little book, phrase by phrase, each page the size of a postage stamp. I’m giving it to her today.

It will be the first piece of poetry I’ve given her.

“Woke up this morning, you were the first thing on my mind
Don’t know where it came from, all I know is I need you in my life…” India.Arie

“Nothing even matters… at all…” ~Lauryn Hill 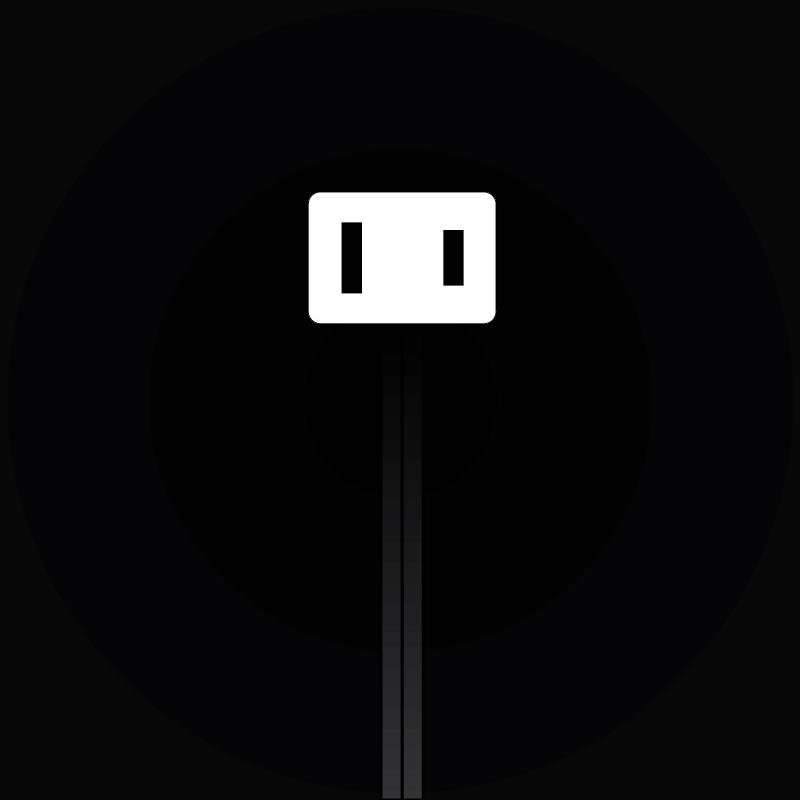 I feel disconnected from my home town.
I feel disconnected because it’s so far away. Because nothing and everything about it is the same as I left it. Because some people told me I should leave, even though they later changed their minds. Because I was hurt so badly there. Because it’s so much a part of me, and still, I can never go back. Because there is no place else gives me the solitude and openness I once knew.

I feel disconnected from the people around me.
I feel disconnected because they don’t understand who I am and where I come from. Because I don’t understand where they come from, or why they are the way they are. Because they’re far too busy to care. Because most people won’t even read this. Because fewer people will do anything once they do. Because people don’t think to listen deeply. Because listening like that doesn’t matter to them like it does to me.

I feel disconnected from myself.
I feel disconnected because when I am doing something. Anything. It feels like I am on autopilot. Because I can’t remember normal things that most people can remember. Because things get switched around in my brain, and yet it still feels like fact. Because I complain aloud how people can do certain things, then realize I myself am doing those things. Because my own history is blurred, mixed, tangled; not a solid line like it should be. Because I can’t figure out if I have always been like this, or if this is something new.

I don’t really know. But feeling like you should be connected?

I am the Hebrew alphabet,
Written in the books of the New Testament.
I am Old too, but split and multiplied.
I fix the Constitution of America,
Light up the land-lines in South Africa.
I’m the great Canyon Expressway,
From Fort Wayne to Miami, Florida.

I am a cowboy cigarette.
I am a prisoner of Château d’If.
I am lawns for croquet.
A Cracker Jack peanut.
I am Salinger’s death, and his missing chapter.
I am Napoleon, as a Commander.
I am a hurricane’s pressure and temp.
I am a bat, and can comically detect.

I’m the Reagan of radio.
And the length of the LHC.
I am Crispus Attucks,
But during the revolution
I’m the escape from ASCII.
I am the rotation of the sun.

This might seem strange, but I don’t think I’ve ever had a grasp on the concept of my own age.
I understand age as an abstract idea, like what point people typically start thinking about certain things in life, at what point certain body functions begin to deteriorate.
But when it comes to understanding how old I am physically and how I think about the world, I don’t really get it. In one sense or another, I’ve always felt that I haven’t followed any of the prevailing attitudes of what other people my age have.

And it could be entirely cultural. It could be that I don’t feel my age simply because I can’t fully identify with anyone around me and say “oh, I am just like them”.
But there seems to be this expectation that I should relate to others based on how close we are in age.

I’ve always beleived that you’re only as old as you feel you are, and so I’ve tried to live that. I remember being little and learning the meaning behind Louis Armstrongs “Young at Heart”, and realizing that staying young was attainable if you could think that way.

Many of the grown-ups I knew as a kid were kinda boring. When I was little, I was pretty articulate, and would often talk to grown-ups and ask them about their lives. I remember asking a teacher at a dinner party why he didn’t smile more often. He told me he didn’t know.
I just know that I don’t want to be that. 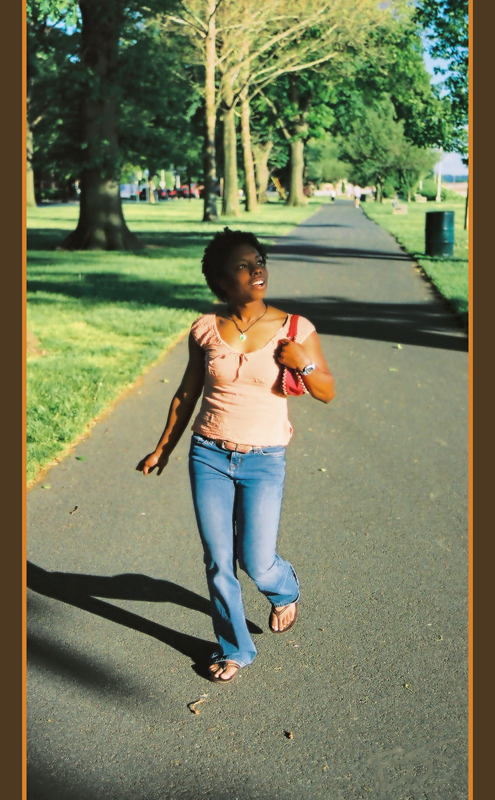 And nothing
could compare
To you

And now I know
Nothing
can compare
To you

Your smile is genuine, radiant girl
Your eyes like sparks, darting and bright
Your limbs glowing cinnamon umber
Brown skin, you know I love your brown skin
And I want some of your Brown Sugar…

But not in the way D’Angelo meant it
Though I gets high off your love,
I’m lost without you
Can’t help myself
How does it feel…

I wanna get closer
Like Maxwell, Flack & Hathaway
You’re my Orange Moon
And my summer rain

And I know I haven’t told you lately
But your my very special lady
You give me butterflies, inside
Both the Jackson and Floetry kind

Personality with witty charm
And just enough gentleness
Your my Strength, Courage & Wisdom
My one true happiness

I love you, Tamika. Happy Birthday.

Lyric ideas for a song. Thoughts?

Wake up
This epoch is yours
As long as you are alive
Undermine the cooling embers
Span your limbs, crane your neck
And rise. 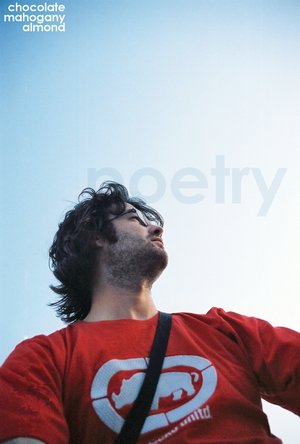 Dedicated to Tamika, in memory of our times together

I see you smiling through the golden autumn leaves
Skin of choice; Chocolate Mahogany Almond
Your face like a ray of sunset lemonade
And you make me feel all right

The grass is cool between our fingertips,
14 carat leaves underneath our backs
Moist warm earth beneath the lawn
Miles and miles beneath that

I see you peering down the concrete arches
Raiment of choice; Orange Cocoa Dusty Green
Your face reflecting light from the river
And you make me feel alright

This is what our lives will be
Listening to each other and enjoying the breeze
Lying and napping in Indian Spring
Let us always stay as we will always be.

The devil will tell you you 99 truths to tell you one lie.
The higher you get in the tree, the more people can see.
Give what is natural away.

See, I would be your Birch Tree if you would be my Mahogany
Or maybe even my Cedar
See, the hue of your skin tone is so deep
I can almost see the depth of your soul reflected in me
Being with you makes me want to do more than get a tan…

Pushin’ the Jag because you ran out of gas